Since my early teenage years, Deftones have been a “not-too-guilty” pleasure of mine. While I don’t really regard them as the most technical of bands, there’s a mood and cohesion to their sound that most other bands don’t possess. For this reason, they have provided substantial replay value over the years.

I can’t recall how many times I rocked out to their sophomore hit Around the Fur, endlessly playing and air guitaring along to hard-hitting tracks like “My Own Summer”, “Lhabia”, “Lotion”, and everyone’s favorite, “Be Quiet and Drive (Far Away)”.

I was an angry kid then, and to be honest, I still am. Deftones’ brand of nu metal was this really accessible and relatable blend of dark and hard that seemed to speak directly to my feelings.

And then, the White Pony album dropped.

This release catapulted this angsty band deeper into the mainstream, with more thoughtfulness and elegance than ever before. I’ve probably listened to the intimate “Digital Bath” a thousand times. “Change (In the House of Flies)” is obviously a triumphant, hauntingly poignant track. And, what fan hasn’t been eerily touched by the brilliant collaboration with Tool’s Maynard James Keenan on “Passenger”?

All that said, their self-titled album is secretly my favorite, despite not being their best. Chino’s voice was damaged, but they managed to produce a brooding, primal experience. Originally titled Lovers, it addressed the fallout of love lost, and I feel like the musicians dug deep to carry Chino’s forced, shrill screams. It doesn’t get anymore direct than “When Girls Telephone Boys”.

If you haven’t seen “Bloody Cape” live, I implore you to check out this performance sprung upon an unsuspecting Last Call with Carson Daly audience in 2003:

But then, everything changed.

Tragically, bassist Chi Cheng was left in a fatal coma following a major car accident, producer Terry Date moved on, and the band went on to create a few more albums over the years that did not resonate as much with me. I tried my best to get into Saturday Night Wrist, and while a few tracks delivered the goods, overall the album felt flat and ethereal.

It didn’t get much better going forward. I may have listened to Diamond Eyes twice, despite generally positive acclaim. With that said, has anyone really listened to Koi No Yokan all the way through?

Indeed, it seemed that my favorite guilty pleasure was relegated to my taste in their “older stuff”, which seems to be the way things go. I suppose every successful band that lives long enough eventually becomes a shadow of themselves. RIP.

But, the older I get, the more I appreciate being wrong.

With their latest album Ohms, the 90s mu metal titans deliver a mammoth dose of sonic rock. Reuniting with their old producer Terry Date, Ohms was a perfectly timed release that seems to address this specific restless epoch.

Timing is everything, especially in music.

Ohms is a hefty shot of nostalgia, reminiscent of Around the Fur, and of the “old” Deftones that I fell in love with as an angsty teenager. Again, these days with the lockdown, I think we’re all reverting a bit to our past ways, and the edge of this album works super well.

The entire album is only 46 minutes long, and it diversely packs a heavy punch that has a ton of replay value. The “Spell of Mathematics” and “This Link of Dead” are super enjoyable head bangers with teeth.

On the other side of the sonic spectrum, the ending to “Pompeji” reminds me of the feeling I have at the end of the movie Heat.

Dramatically, the Ohms “concludes” with the penultimate track “Headless”:

I’ll admit that I wasn’t super convinced with the release of the self titled track “Ohms”. In a vacuum, it sounds almost a little too catchy, and unbecoming of the Deftones. However, the lyrics felt so appropriate to the time, being “surrounded by the debris of our past”, that I felt it was worth giving the album a try. And what the fuck else am I going to do with my time? Anyway, by the time the “Ohms” hits at the end, it ends up being delightful epilogue.

There’s not much going on these days. Most people’s plans and dreams went to shit with the virus, and so the art from those willing to produce it gives meaning and color to our shared context. It’s unclear when we’ll get back to normal, but the first track “Genesis” speaks to climbing out of the ashes and starting again, which is exactly what Deftones have triumphantly done:

I feel it’s rare when bands from our childhood resurrect themselves in such a convincing fashion. But, it’s validating and relieving to hear a 90s nu metal band resurface with such grace and power; an accomplishment the vast majority of their peers cannot achieve. Thanks to Ohms, I’m again very happy to say that I’m a fucking Deftones fan. 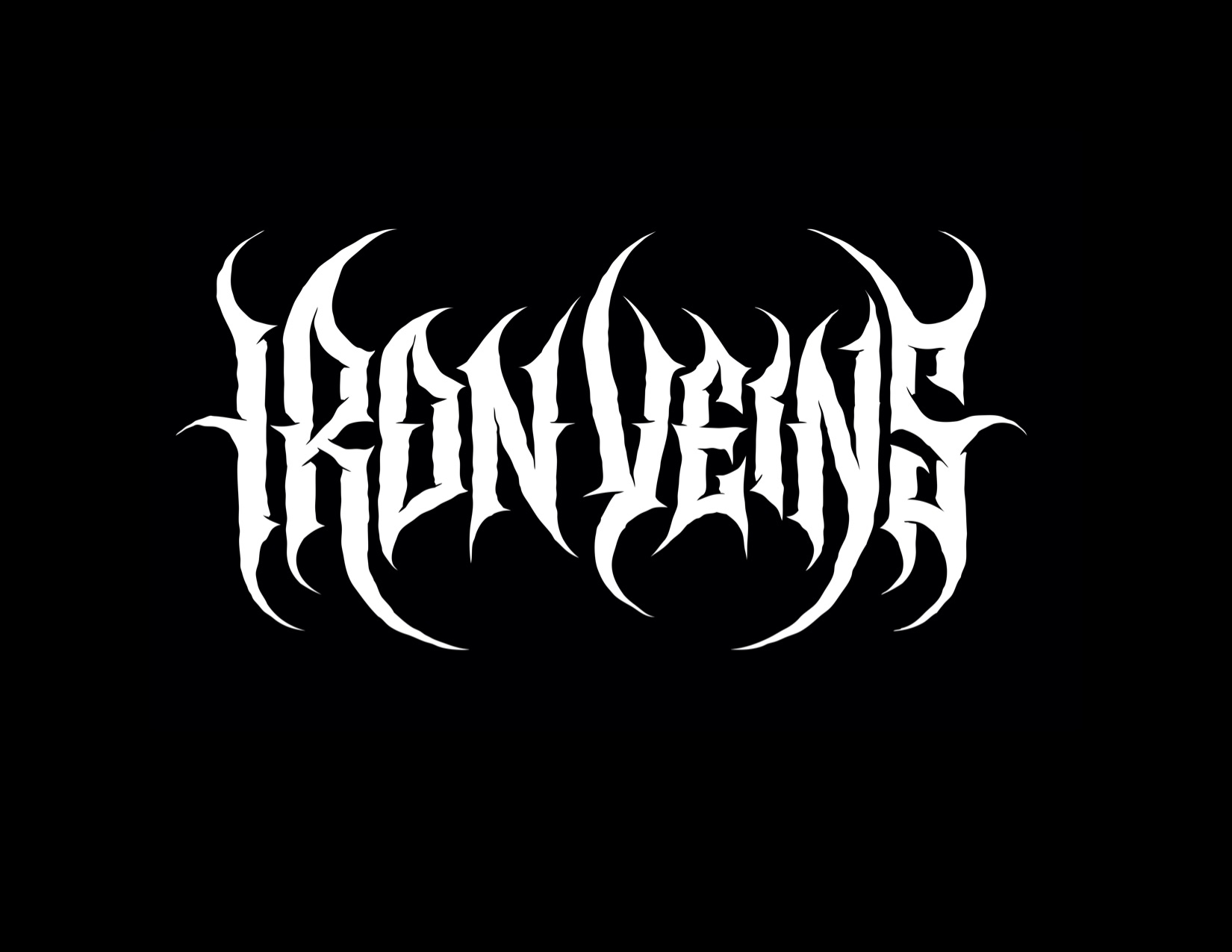